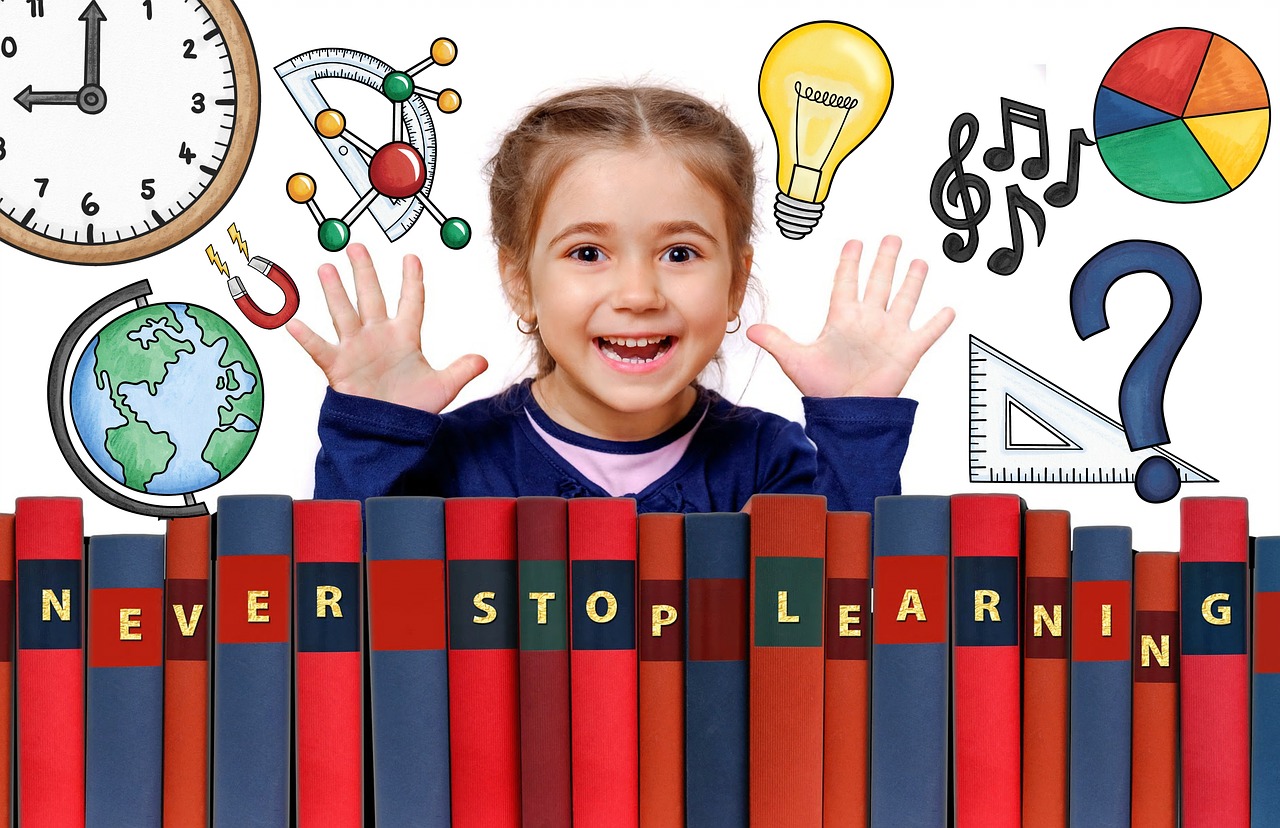 Schools still aren’t devoting enough resources to this critical subject, but you can bring science to life with these hands-on ideas. My three kids are natural-born scientists. They’re full of questions, always

experimenting to see how things work, and mesmerized by watching a tiny ant carrying a morsel of food. So when my daughter, Stella, started kindergarten, I was shocked to hear that her class studies science for only one hour each week. When I searched for stats to make the case that this wasn’t as much as other schools, I pretty much came up empty. Surveys show that science instruction in elementary schools averages around two hours per week, and in some districts it isn’t taught at all until middle school. “The intense focus on math and reading in recent years has crowded biology, chemistry, and physics out of the grade-school classroom,” says Janice Earle, former program officer at the National Science Foundation. Even when these subjects are taught, teachers tend to have little training and lack the resources to lead experiments, which are crucial for sparking interest in science. No wonder only about a third of fourth-graders have a solid grasp of scientific principles, according to the most recent national assessment. 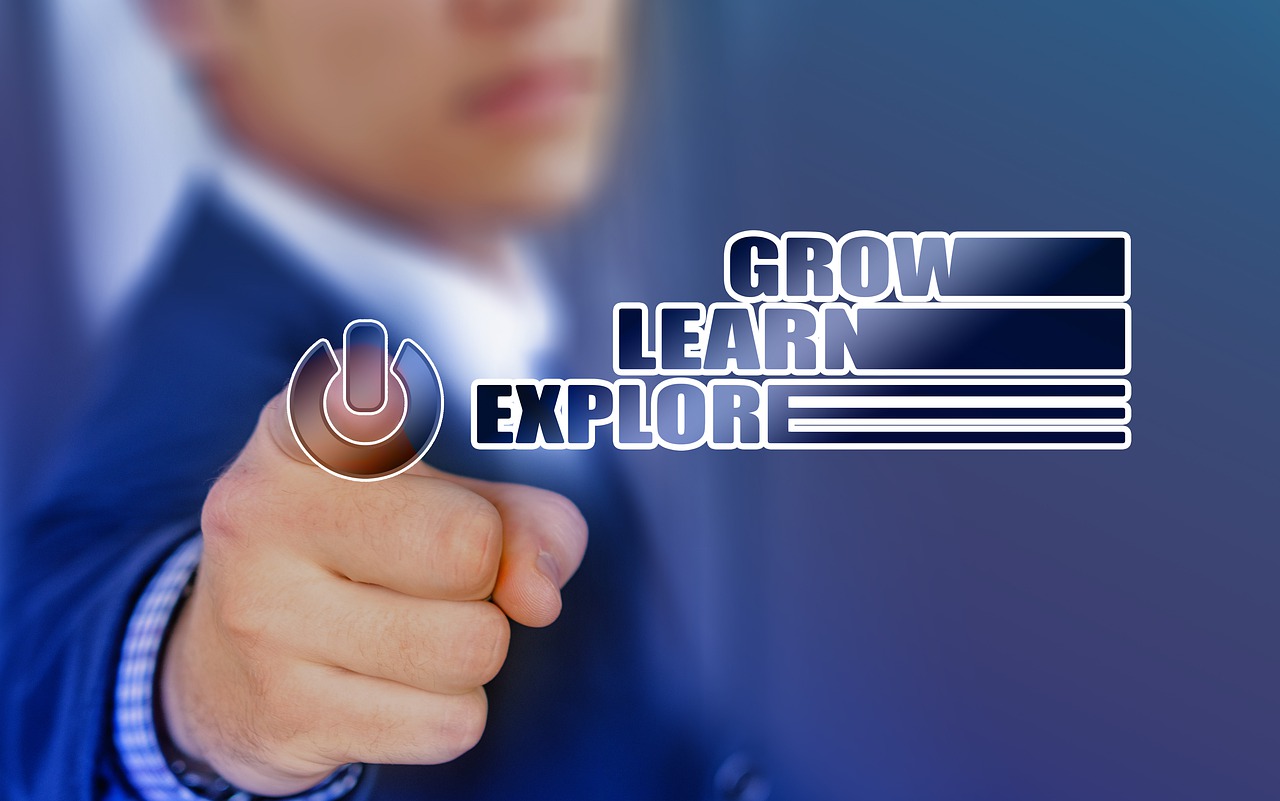 If that doesn’t concern you, it should. A report by the President’s Council of Advisors on Science and Technology found that we need to increase the number of students who receive science-related college degrees by 34 percent annually during the next decade simply to keep up with economic demand. Encourage your child’s teachers and principal, as well as district leaders, to add more science instruction to the curriculum. Since budgets are likely to be an obstacle, you’ll boost the odds of success if you can offer a solution that’s cheap—or, even better, free. Maybe you can find a geologist who’s willing to lead field trips, or organize parent volunteers to help run workshops. If lobbying and organizing aren’t your style, there are still plenty of ways to inspire your own child to fall in love with science. Follow these steps to help unlock her inner Madame Curie.

Go Beyond the Classroom

Three out of four Nobel Prize winners in science discovered their passion outside a school environment, according to an analysis published in Education Week. So seek out extracurricular activities with a focus on scientific exploration. Many elementary schools offer after school opportunities to delve into subjects such as robotics and forensics. Check out the offerings at your local YMCA, 4-H organization, or recreation center. Coding classes and clubs are also sprouting up around the country as educators and parents realize that coding promotes analysis, problem solving, and creativity.

If you can’t find anything near you, consider doing it yourself. That’s what Ana Mosser did. An environmental engineer, she approached the after-school coordinator at her son’s school in Thermopolis, Wyoming, who invited her to run a science club. “I’d go online and find experiments,” she says. The club wound up being so popular that the school district made Mosser’s workshops a regular part of the curriculum.

Don’t know much about biology? No worries. Science isn’t so much about answers as the journey to find them. “The number-one thing you can do is share your curiosity with your child,” says Traci Wierman, who does curriculum outreach for The Lawrence Hall of Science, at the University of California, Berkeley. “Wonder out loud what kind of bird is in that tree or why the light is bouncing off the water, and then take the time to learn about it.”

When a group of Google Science Fair finalists was asked what had most influenced their interest in the subject, many said “making trips to the local science museum as a kid.” Follow their lead and plan to visit one while you’re on vacation. Outings to aquariums, botanical gardens, zoos, and state or national parks can also bring scientific principles to life. Make sure you’re using the time wisely. “It’s better to spend half an hour deeply engaged with one scientific idea,” Wierman says. “Slow down, go at your child’s pace, and talk about what he’s seeing.”

Becoming a member at your local science center can help you avoid feeling the pressure to do everything at once. Maybe one day all you do is watch the busy honeybees. During the next visit you might learn about electricity or sign up for a coding class. Also don’t overlook less formal learning opportunities. Many towns have a water-treatment plant or construction site to tour. “See if you can find out what’s under the f loor at an ice-skating rink or behind the pins at a bowling alley,” suggests David Heil, editor of Family Science. Michelle McFadden, a mom of four in East Montpelier, Vermont, says touring a local wind-turbine company made a big impression on her oldest son, Charlie. “The place was full of huge machines and the person giving the tour said, ‘These are like toys for adults.’ After that, Charlie became excited about pursuing engineering as a career.”

Introduce your kid to engineers, doctors, and biologists too. It may happen naturally (“Did you know that Olivia’s mom is a veterinarian? She can tell you all about her job”). If not, invite a bona fide scientist to lead a fun activity with your child’s Brownie or Cub Scout troop. My family has a tradition called “Sunday Science.” Every week, we do a different experiment, whether it’s using balloon rockets to explain the concept of thrust or going outside and (carefully, wearing goggles!) turning a bottle of cola into a foaming geyser by dropping in Mentos mints. Each experiment takes only about 15 minutes to complete, the kids love it, and I’ve got to admit: My husband and I have a great time too.

Ways to Improve Childhood Education Outside the Classroom

School is very important, but it's not the only setting where your children can learn. Read our suggestions for firing...