All You Need To Know About Easter! 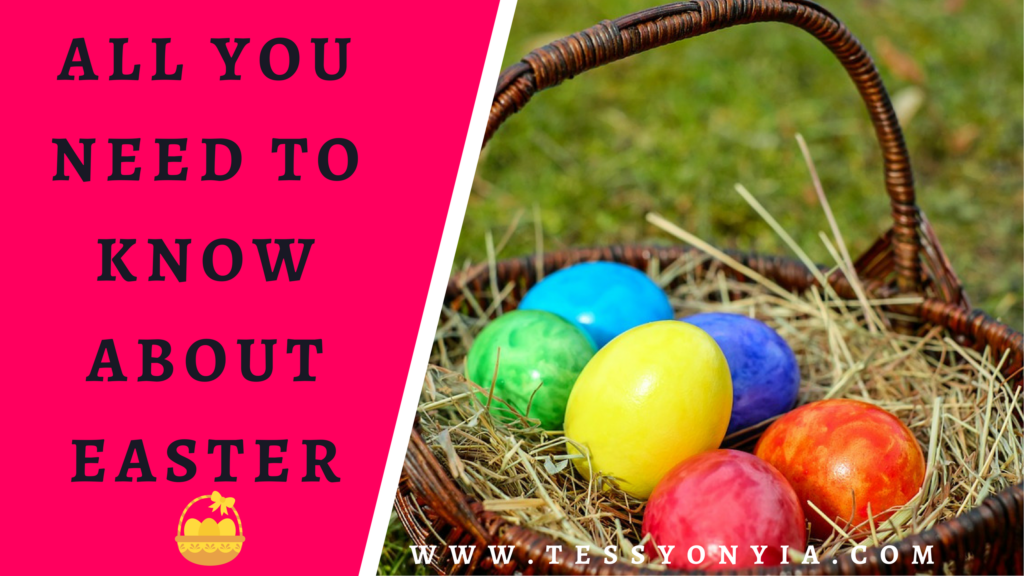 Easter is the time of the Christian year when Christians remember the Death and Resurrection of Jesus Christ. They believe that Jesus, who they believe was the son of God, died for everyone’s wrong-doings and then came back to life three days later to defeat death and evil: so if you believe in Him you will live forever in Heaven. 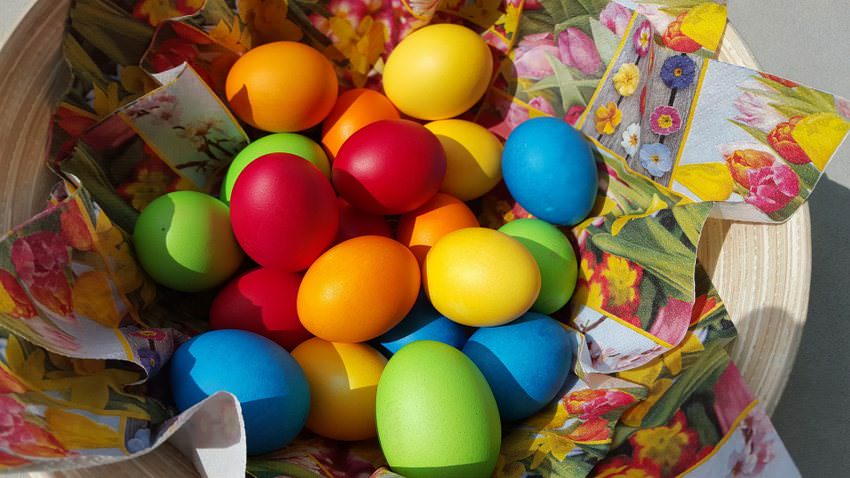 The word ‘Easter’ comes from two old pagan spring festivals. The old European pagan festival of ‘Ostara’ that celebrated new life and Arabian Sun festival of ‘Ishtar’. The early Christians took over the festivals and turned the pagan festivals of new life to mean the new life that Jesus gave the world when he rose from the dead. Unlike Christmas, when Jesus’s birth is celebrated (although we don’t know what time of year Jesus was born!), Easter is celebrated around the same time of year that he was killed. This is because Jesus died at the time of the Jewish Passover festival. 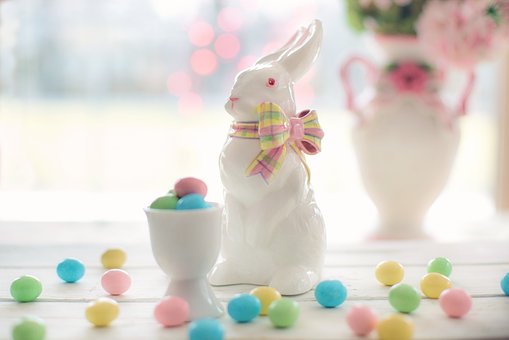 The Passover festival dates from about 4,000 years ago when Jewish people remember that God saved them from slavery in Egypt. Jesus was a Jew and so celebrated the Passover. Passover takes place in the first month of the Jewish New Year (14-15 of the month of Nisan). The Jewish calendar follows the cycle of the moon, so the date changes a bit every year.

The first Jewish Christians added Easter celebrations to the Passover festival and because Jesus rose from the dead on a Sunday, so Easter Day became the first Sunday after Passover. 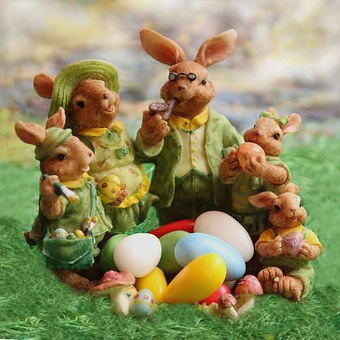 Like Rabbits and Hares, Eggs & Chicks are often associated with Easter because, in Pagan times, they were signs of Fertility and New Life. The Early Christians took over the meaning of New Life because it helped them remember the Resurrection and having New Life through Jesus.

Eggs were used by the ancient Persians and Egyptians to celebrate New Year, which happened to them in spring time. The eggs were coloured and eaten during the celebrations. In Europe, coloured eggs were used to celebrate Easter as house decorations. In Eastern European countries, such as Hungary and Romania, wooden eggs are beautifully painted in lots of different patterns. The patterns often have special names and meanings and help to tell the Easter Story. 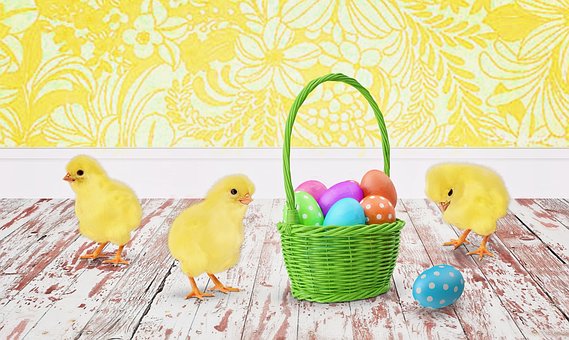 Over the years, the Christian festival moved in date slightly from the Jewish Passover, so they don’t now have the same date, but sometimes they are very close! The Christian date for Easter also follows the moon, so it also changes every year. To make things even more complicated, Orthodox Christians celebrate Easter, like Christmas, on a different day to Catholic and Western Christians! 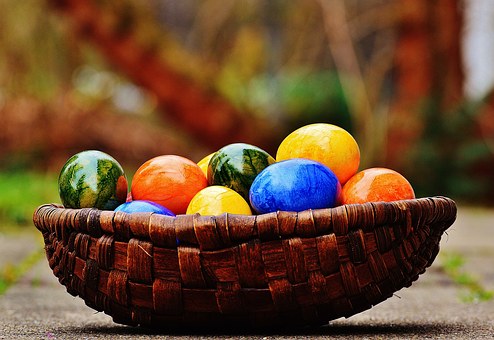 For Christians, the full Easter period lasted for a long time. Easter officially starts with Lent on Ash Wednesday, 46 days before Easter Day. (Lent lasts for 40 days but you don’t count the Sundays!) Then 39 days after Easter Day, Christians celebrate Ascension Day, when they remember Jesus going back into Heaven and promising to come back to earth one day. Easter officially ends 49 days after Easter Day with the Christian Festival of Pentecost or Whitsun, when Christians remember that God sent his Holy Spirit to help Christians. So Easter is a very busy time for Christians!

Wishing you all a happy Easter in Advance. God bless you all!!!

The minute you find out you are pregnant you know things are going to be changing, from your waist size...