All you need to know about Desserts 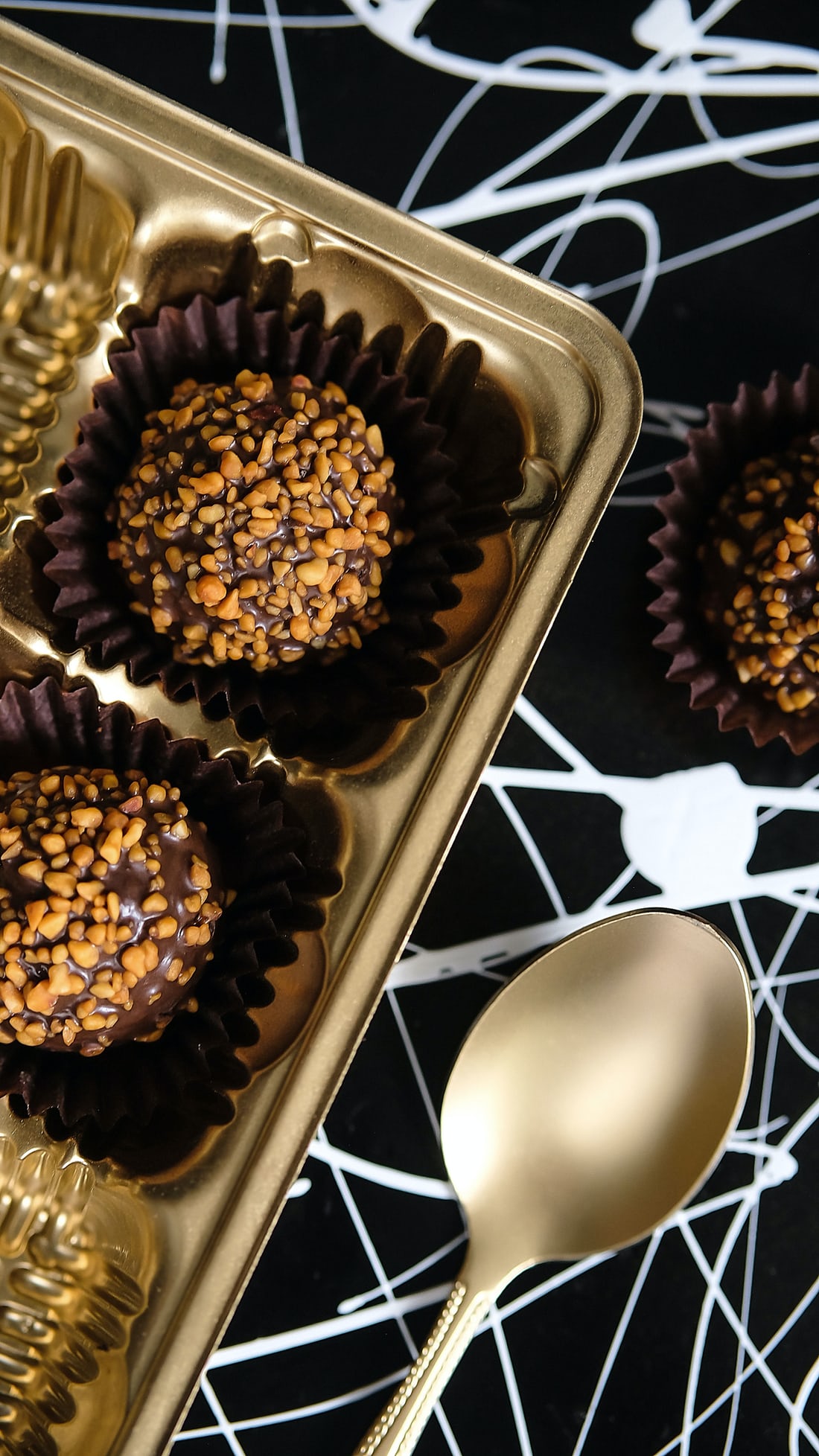 A “Dessert” is a meal course that usually comes after dinner. Most often Dessert foods are of sweet food but can also be of a strongly flavored food, such as cheese, like cheese cake. 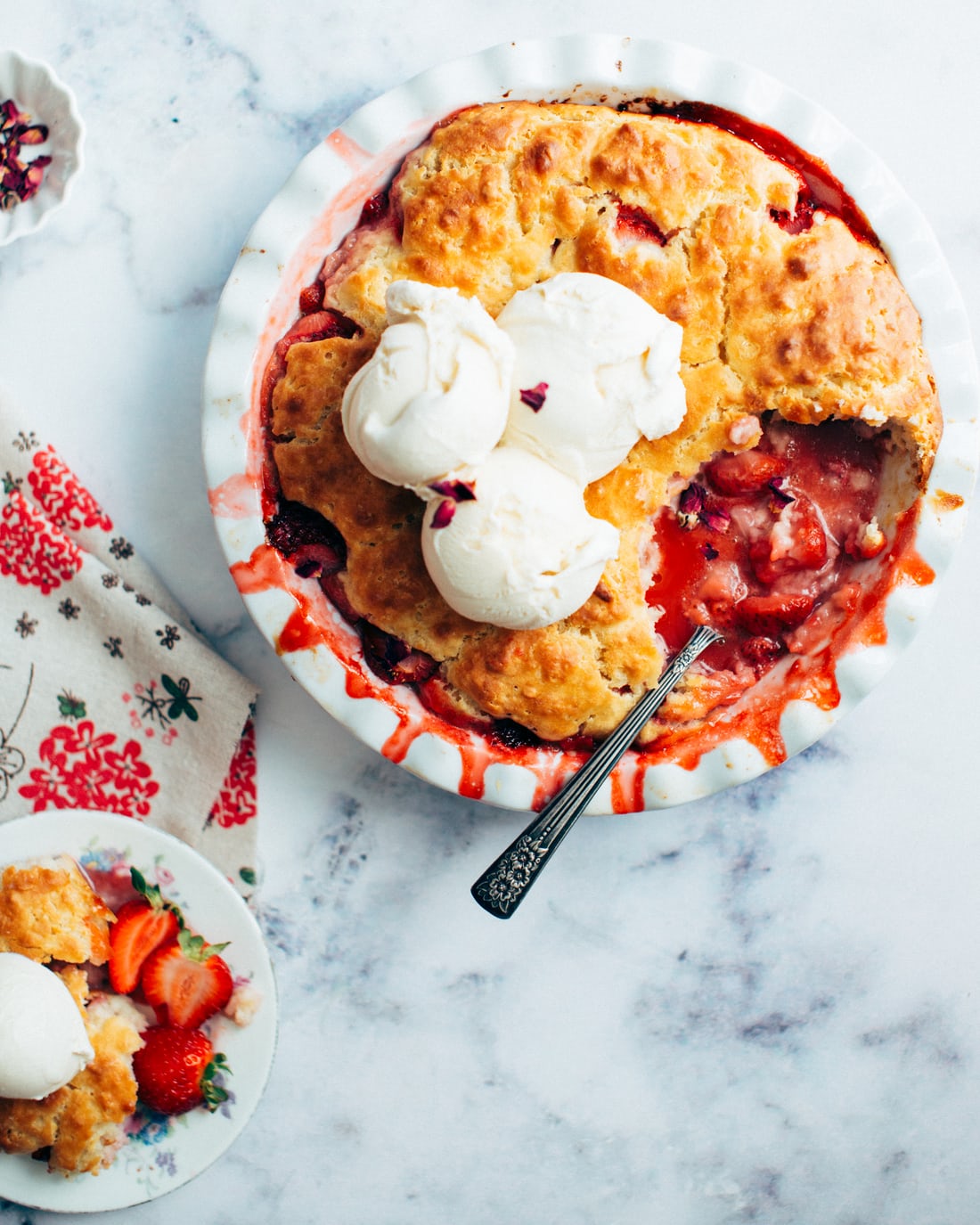 The world dessert comes from the Old French word “desservir”, which means ‘to clear the table’. Often times in the English language dessert is confused with the word desert(note only one “s”), which is a baren peice of land normally with sand as soil.

It wasn’t until after the 19th-century where the rise of the middle class, and the mechanization of the sugar industry, brought the privilege of sweets into the general public and unreserved it exclusively for the aristocracy, or as rare holiday treat. This was because sugar became cheaper and more readily available to the general public. As sugar was widely spread, so was the development and popularity of desserts. 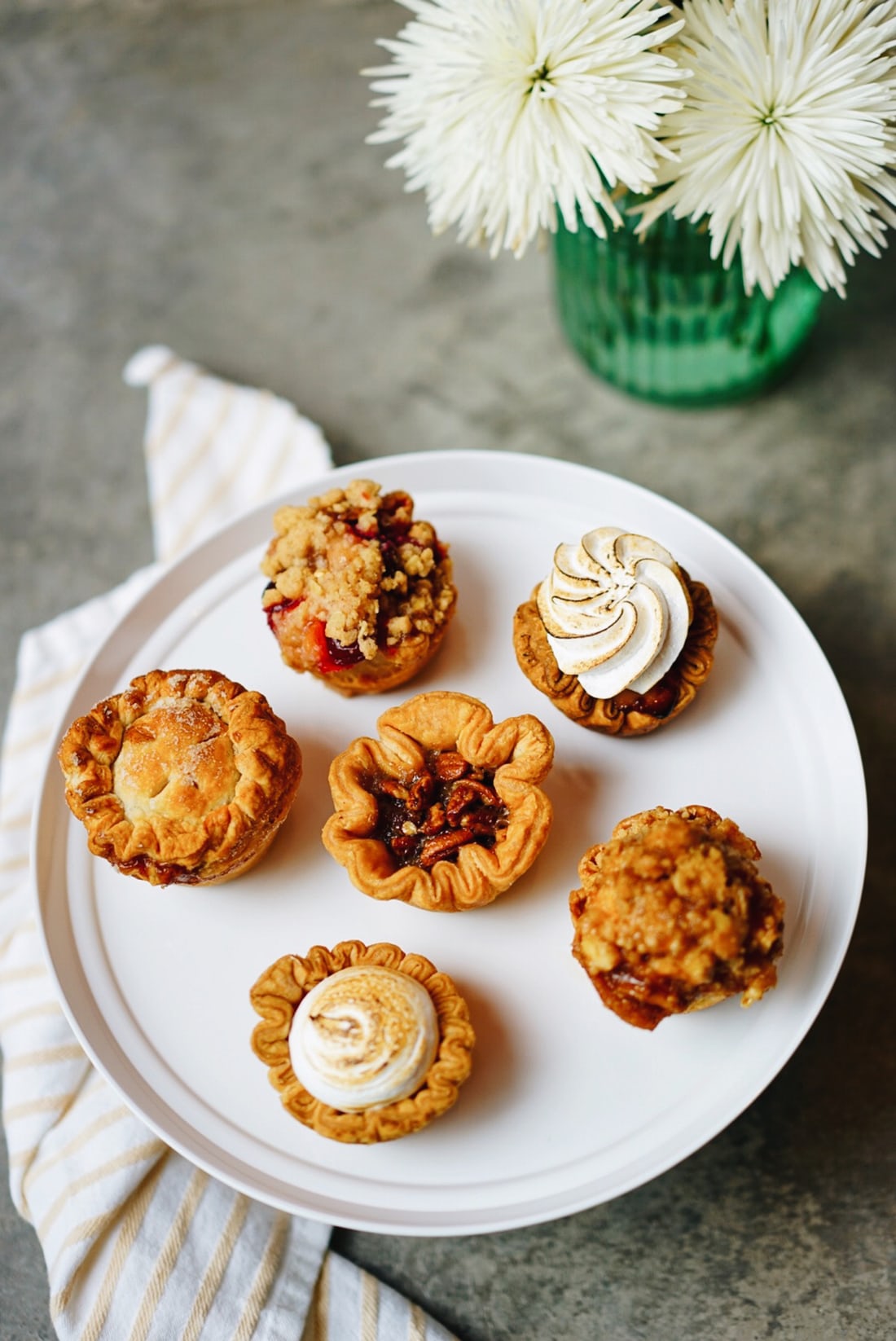 In today’s culture dessert recipes have become a popular item for discussion, as they are a winning way to win people over at the end of any meal. This is partly because if you serve a mediocre meal, with an excellent dessert, people will remember you for the dessert and forget about the meal.

Most cultures, have a seperate final distinction between the main course, and the sweet course. This is not true however in some cultures such as Chinese, who will mix in sweet and savoury dishes throughout the entire meal. Dessert is, often times seen as a separate meal or snack, rather than a course, and can be eaten some time after the meal by many individuals. Because of it’s wide spread popularity there are even some restaurants that specialize in desserts.

Some of the most common desserts are:

5 Jobs You Can Easily Get With A Nursing Degree