What to Do About Hair Loss After Pregnancy 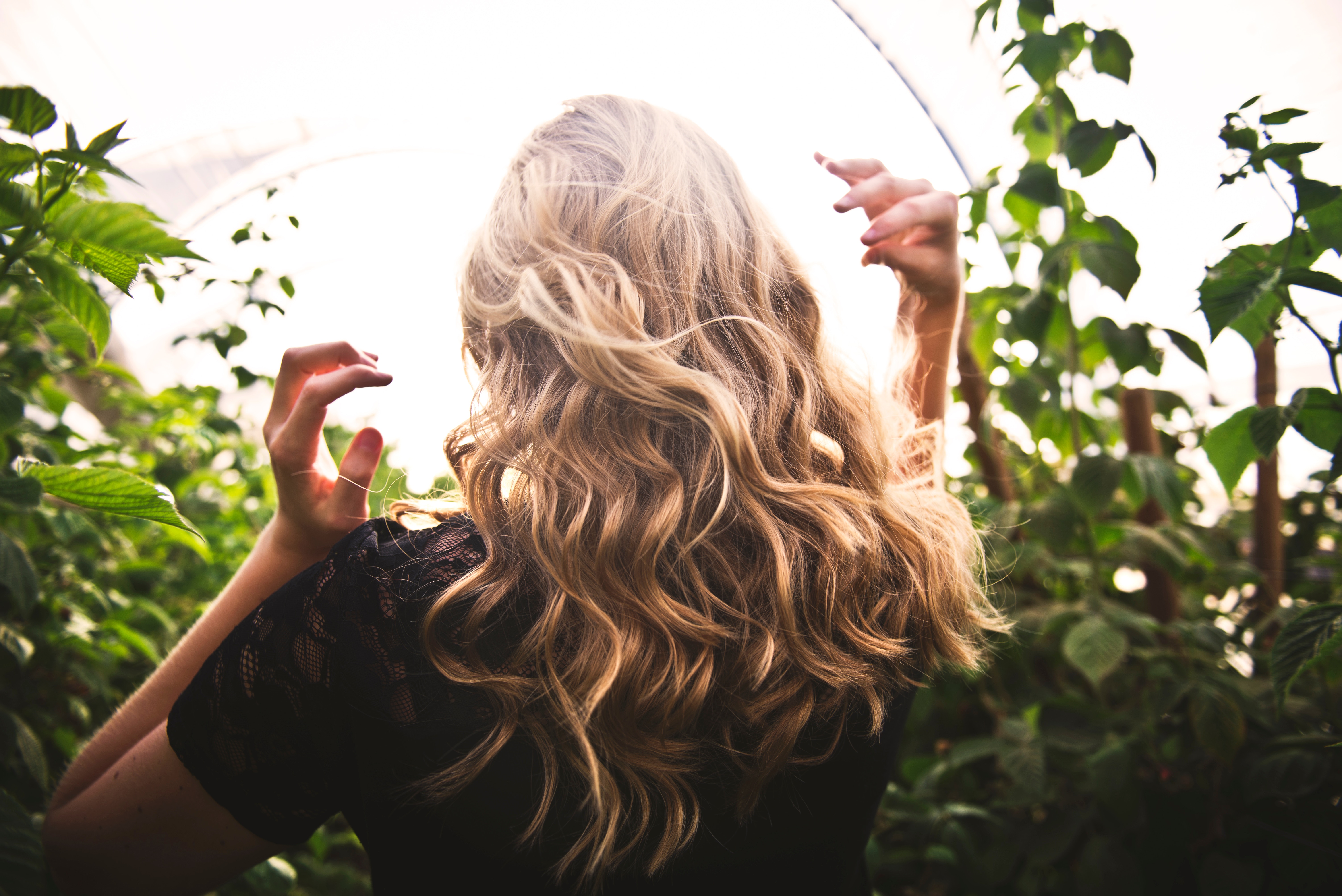 After the baby is born, though, the extra hair is gradually released, and hair loss after pregnancy is much more pronounced than it was before or during pregnancy. This is normal, so do not worry about it. It could take up to a year for the hair to return to its normal rate of falling out, a few strands at a time. 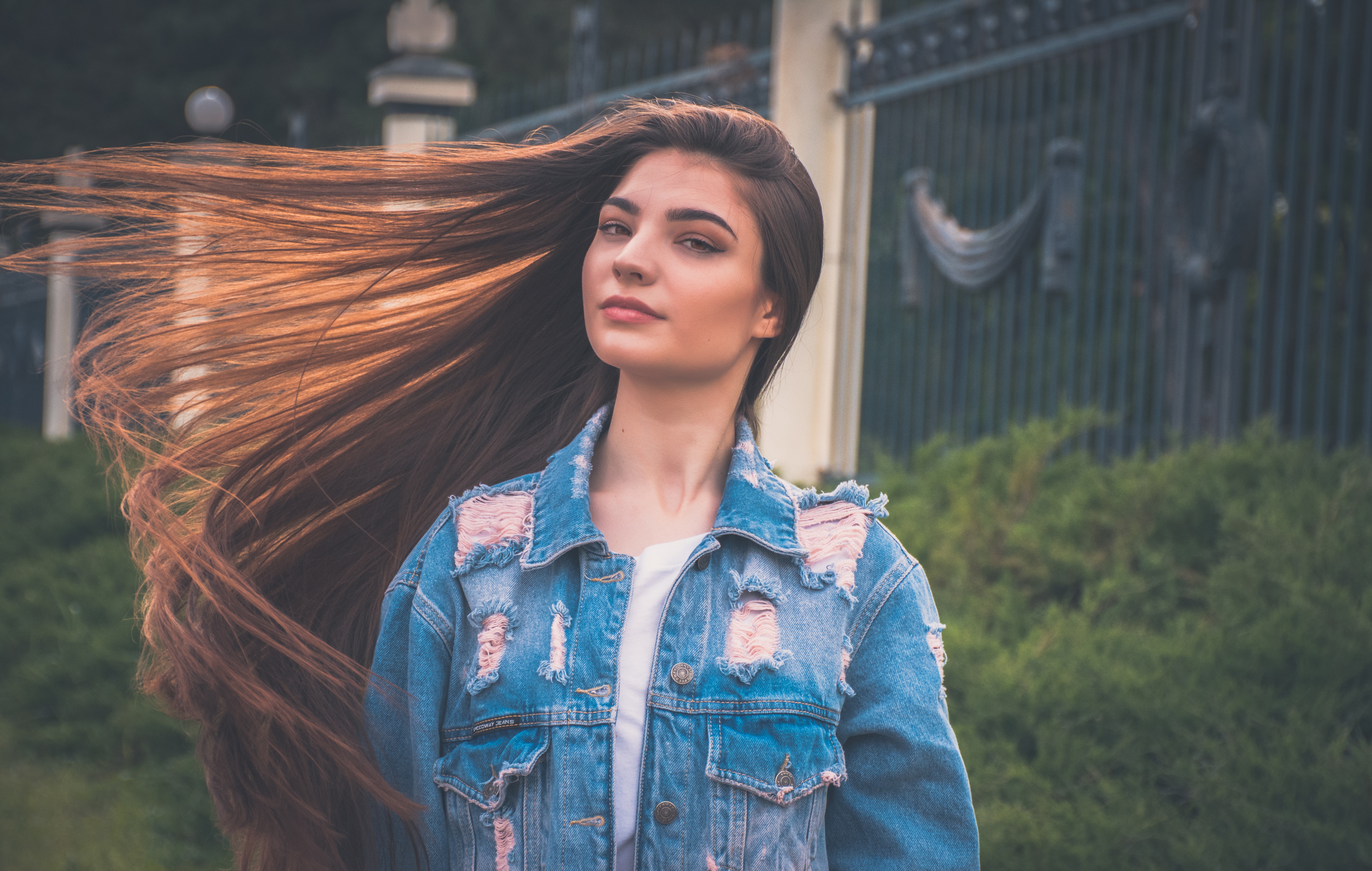 So, do not worry if you notice hair loss after pregnancy. It is normal, and a result of your hormones gradually readjusting to their normal pre-pregnancy state. Hormones affect many parts of the body, including hair, nails, milk production, ovulation, moods, and menstruation.

During pregnancy, nails become notably harder. Just as there is a normal amount of hair loss after pregnancy, the fingernails will also return gradually to the way a woman had normally experienced them.

Pregnancy is a whole body experience. After the baby is born, the mother’s body has a lot of things to do in order to return to its usual non-pregnant state.

A mother who is nursing will have a longer period of readjustment than one who is not. Still, always remember, nine and a half months up, at least the same amount of time down!

It can take a year for hair to readjust to its normal thickness and straight or wavy state after the baby is born.

It can be startling to see such an increase in hair loss after pregnancy. You may find clumps of hair on the drain, or in your brush. You won’t see thin patches on your head, so donвЂ™t worry about that. You are simply releasing hair that was extra during your pregnancy. This can take a year to return to normal.

One of the most interesting things about pregnancy is the way it affects a woman’s hair. During pregnancy, the hair becomes fuller. That is because the follicles donвЂ™t release hair at the same rate as when the body is not pregnant.

So, hair loss during pregnancy is not very common, and hair will usually fall out less than when a woman is not pregnant.

How to Balance Having a Family and a Career

Are you a career-oriented woman who also happens to be a parent? If you are, you may be dealing with...