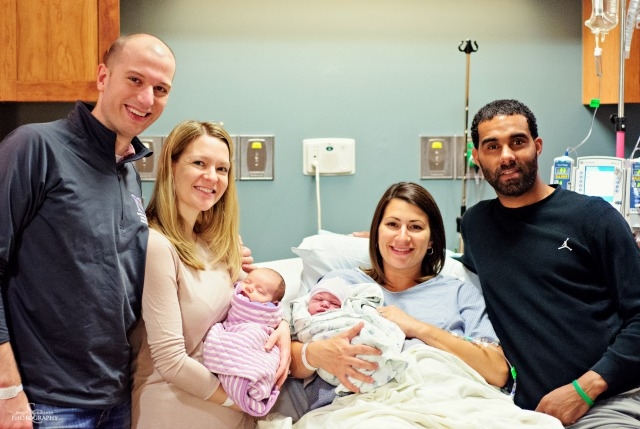 Chicago couple Nancy and Justin Rohde have endured three years of trying to get pregnant, four failed rounds of IVF, and the crushing heartbreak of their surrogate miscarrying.

“I got to a point where I had Justin change my Facebook password because I knew it would break me to see all these people my age with kids. We should have been right there with them. It just destroys your soul,” Nancy confessed to Cosmopolitan.

Determined to have a child, the Rohdes found another surrogate named Ashley Brown, who began preparing to carry a child for them. At the same time, Nancy and Justin decided to give IVF one more try, even though, given their previous experiences, they figured it wouldn’t be successful.

But it was. Nancy got pregnant; still, she worried the pregnancy wouldn’t stick because doctors told her that her uterine lining might be too thin to support a baby. The Rohdes decided to have Ashley go ahead with her plan to act as their surrogate.

Incredibly, according to Kidspot, just five weeks after Nancy found out she was expecting a baby, so did Ashley! The Rohdes went from believing they’d never be parents, to preparing to welcome two babies, almost at the exact same time.

Although their dream to become parents was coming true, Nancy admits the journey wasn’t easy. About meeting Ashley for the first time she said, “I wasn’t pregnant yet and I was still struggling with the idea that I wasn’t going to be. It’s like you’re giving up that dream of carrying a baby.”

Meanwhile, Ashley, a mom of 3, says she always knew she would like to act as a surrogate. “It’s something that I’ve thought about for over 10 years, even before I got married. I had friends that struggled to get pregnant and a neighbor who delivered a stillborn baby, and it always crossed my mind, ‘I would carry a baby for her.’” She adds, “I can’t imagine not being able to have kids. I enjoy being pregnant, and to be able to do this for somebody … it’s a win-win.”

Nancy and Ashley, who lives in Utah, stayed in close contact during their pregnancies. It was Nancy who gave birth first, to a baby girl named Lillian Quinn. Little Lillian was healthy, but Nancy suffered from multiple complications; a torn placenta, anemia, and preeclampsia. She was very ill.

“I think Justin even said to my mum, ‘should I be worried that Nancy’s not bonding with the baby?’ I do not remember her first few days,” the new mom, who was in so much pain, she couldn’t even put on her own pajamas, told Kidspot.

Meanwhile, Justin said, “As we are taking care of Lilly, Nancy and I were looking at each other going, ‘how the hell are we going to do this with one more?’” But they had no choice. Just five weeks later, their second daughter was born.

Here are the deeply emotional photographs of the day Ashley birthed baby Audrey Eleanor, as captured by Sweetly Cherished Photography. 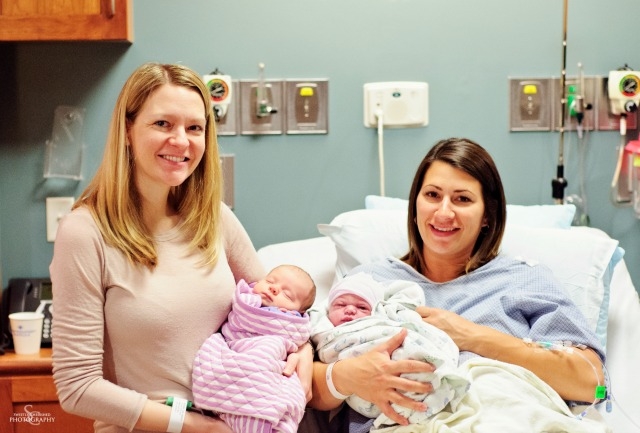 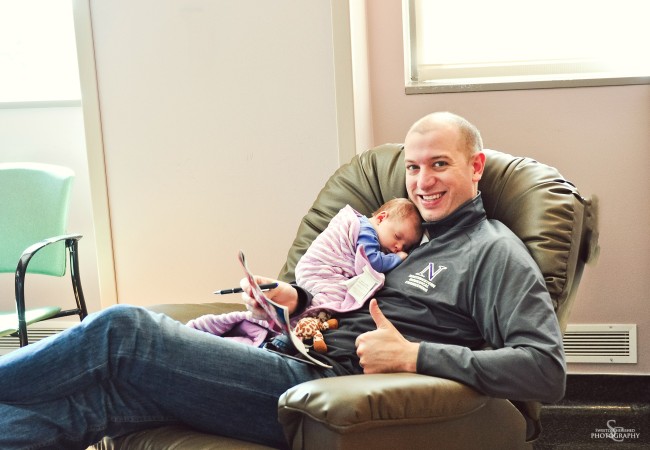 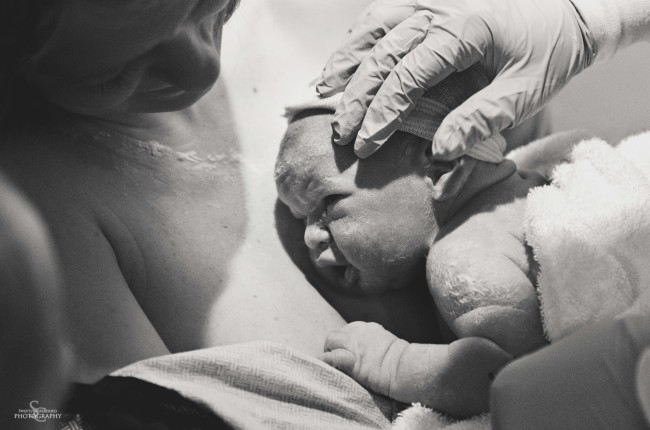 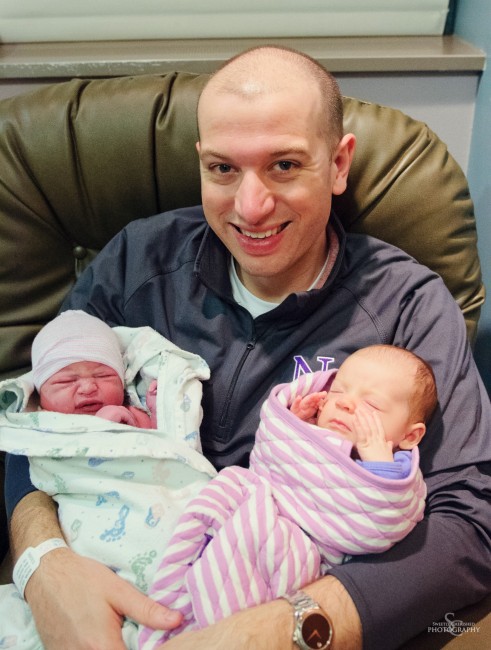 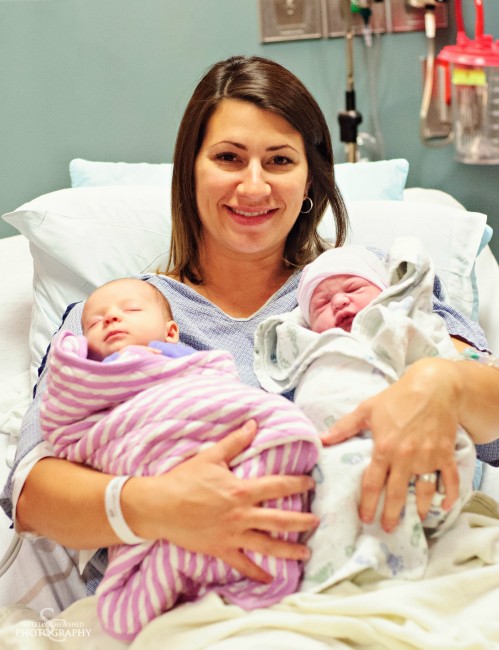 THE REASON WHY BABIES SMELL SO GOOD ACCORDING TO SCIENCE

Living healthy is good for us to keep our body healthy and fit, we must learn to eat and drink...